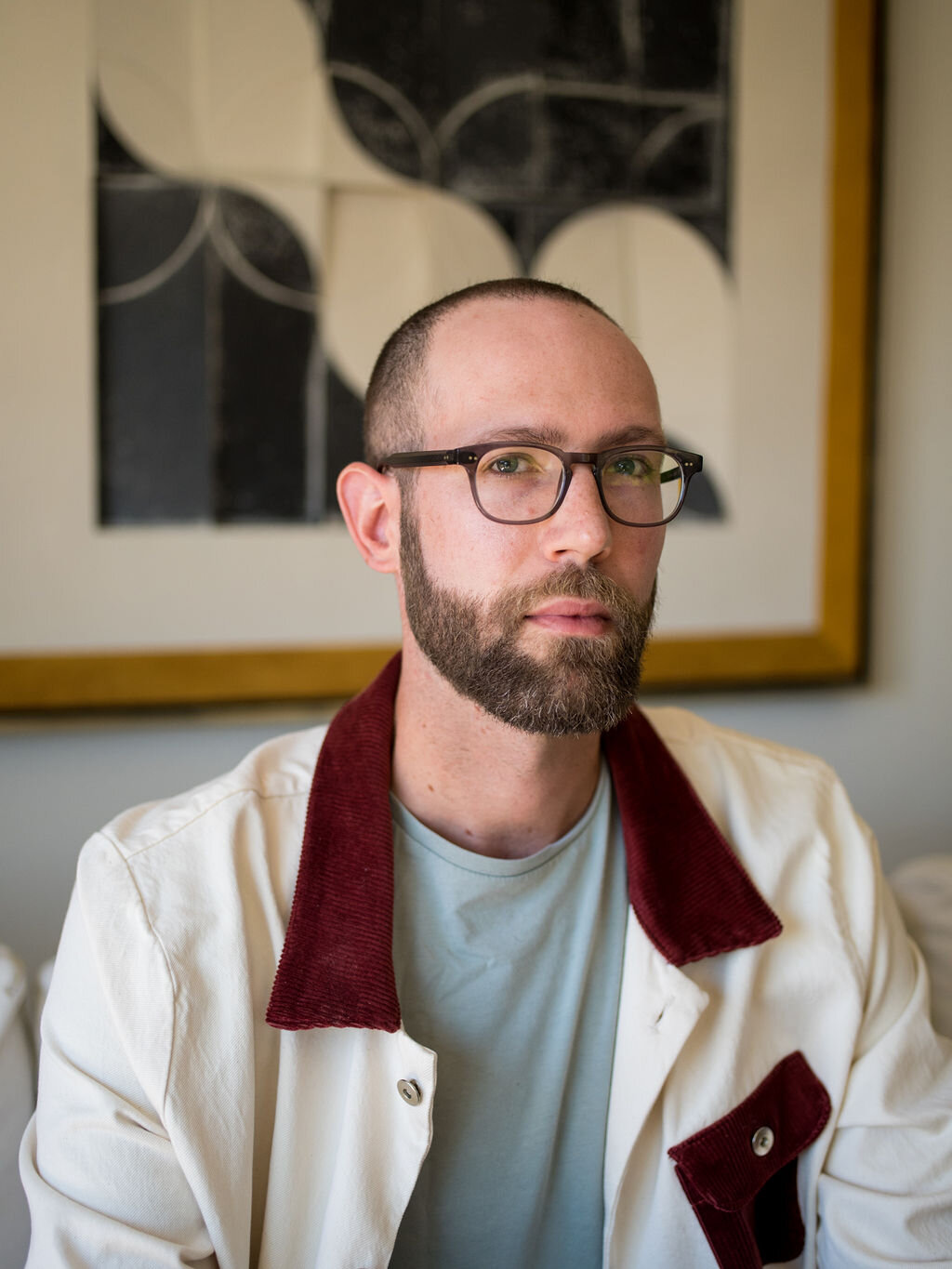 Andrew Lappin is a producer, engineer, and mixer based out of WaxLTD Studios in Hollywood. He has worked with a diverse group of major label and independent artists. A talented multi-instrumentalist with a discerning ear, Andrew's ability to help artists push boundaries while staying true to their unique strengths is one of his greatest assets. L'Rain, Chromeo, Big Red Machine, & STACEY are just a few of the artists he's worked with most recently. In addition to artist projects, Andrew also composes and produces original music for television, film, and radio.

Besides working in audio, Andrew is a former urban planner, pizza maker, and Seinfeld obsessive. When he’s not in the studio he can likely be found playing with Eleanor, his Australian shepherd.

Some of Andrew's favorites...

Films: City of God, The Deer Hunter, Pierrot Le Fou, In the Bedroom, 8 1/2, The Hustler, After Hours

Novels: The Crying of Lot 49, East of Eden, The Sellout, A Confederacy of Dunces, Song of Solomon, All the Pretty Horses.